International siren and comedienne extraordinaire Meow Meow is accompanied by the full force of the Melbourne Symphony Orchestra, conducted by Ben Northey, for a glorious performance of subversive and sublime entertainment among the orchestrated chaos.

Join the spectacular queen of song for an unforgettable evening of exquisite music and much mayhem. Prepare for Piazzolla tangos, Weill, Brecht, Brel – even Radiohead – alongside original chansons by Meow Meow, Iain Grandage and Thomas M Lauderdale from Pink Martini.

David Bowie described Meow as one of “certain artists you just never miss; when they come into town, you go and see them”. The UK’s Evening Standard wrote: “There are not many women who can stun an audience into pin-drop silence with an exquisitely delivered torch song one moment and rock the rafters with laughter the next. That rare combination – devilish funny bones and heavenly vocal chords…no one now does it better than Meow.” 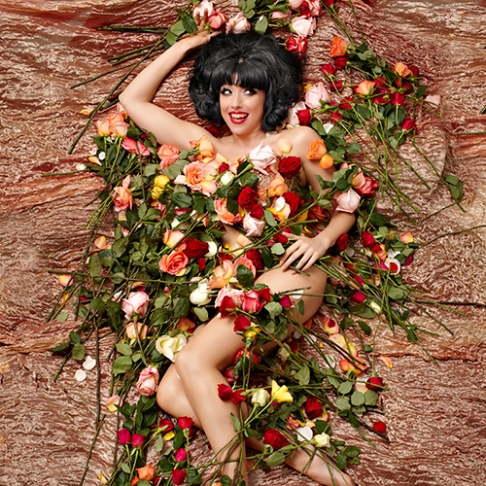