Three inspirational masters of the western classical tradition are out in force in this first concert of the 2017 Melbourne Town Hall Series – with the MSO performing major works from Prokofiev, Mendelssohn and Tchaikovsky.

To begin, Sergei Prokofiev’s Classical Symphony reimagines the 18th century classical style of Franz Joseph Haydn, blending together elements of two very different eras of music. The result saw the work become enormously popular, for listeners and players, including amongst those now in the MSO!

Melbourne violinist Anne-Marie Johnson then joins the MSO and conductor Nicholas Carter to perform one of the great concertos of the Romantic era, and one of the most popular violin concertos of all time – Mendelssohn’s Violin Concerto before we head into the tormented mind of one of Russia’s greatest composers – Tchaikovsky and his eternally popular Symphony No.4.

Running time: 1 hour and 50 minutes, including a 20-minute interval 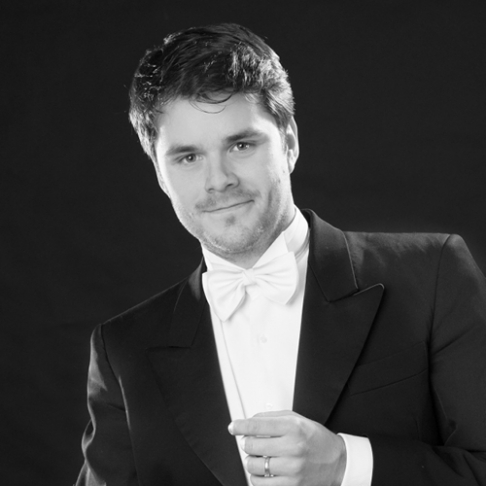