Musicians from all over the world mark Mahler’s 10 symphonies as ‘must play’ works, with expansive and inspirational melodies oozing from the master musical craftsman’s scores. For Mahler, inspiration often struck in unusual places. He came up with a theme melody for his Symphony No.7 whilst rowing in an alpine lake.

Setting off a flurry of musical activity for the Austrian composer, conductor and pianist, his structurally peculiar Seventh Symphony became one of the finest examples of music making in the declining years of Austro-German domination of European music.

Brilliant, intriguing, difficult, and complete with a myriad of more unusual orchestral instruments (tenor horn, mandolin, guitar and cowbell) – it is easy to see why music critic Michael Kennedy called it ‘Mahler’s most glamorous symphony’.

Mahler’s Seventh Symphony, sometimes called Song of the Night, will be paired by Australian composer Paul Stanhope’s ode to the night skies, The Heavens Declare, in the Melbourne performance.

*Stanhope’s The Heavens Declare is not being performed in Geelong

Pre-concert Talk
Hosted by MSO Librarian Alastair McKean, the pre-concert talk will take place one hour prior to the start of the performance in the Hamer Hall Stalls Foyer (Thursday 9 March at 7pm; and Saturday 11 March at 1pm) 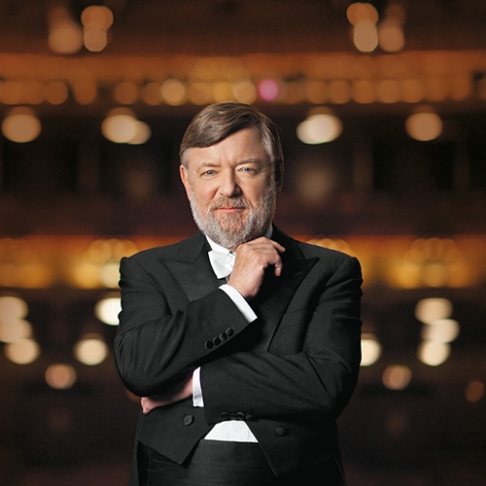