One of the most outstanding vocalists of her generation, Tan Weiwei will perform the world premiere of Song Lines of China, a collaborative work composed by Tan Dun and Weiwei at this unmissable special event.

Patron: His Excellency Mr Cheng Jingye
Ambassador of the People’s Republic of China in Australia

Asia TOPA is a joint initiative of the Sidney Myer Fund and Arts Centre Melbourne and is supported by the Australian and Victorian Governments.


Running time: 1 hour and 40 minutes, including a 20-minute interval 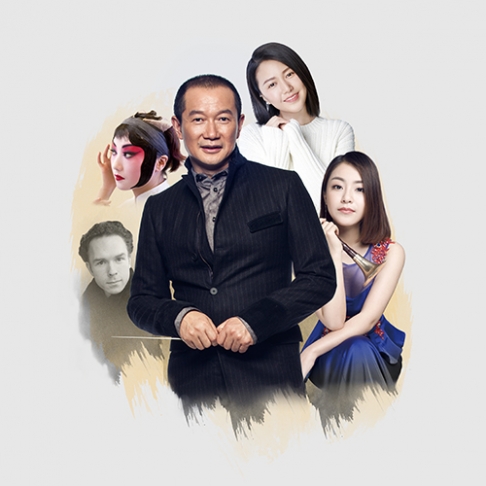