A young man is kept distant from his lover by a strict and unforgiving society. He’d go through hell to be with her, but when a deal with the devil goes sour, hell comes to him instead.

Inspired by the classic horror film Nosferatu and the rich imagery of Javanese mythology, Satan Jawa is a lavish black-and-white work of suspenseful silent cinema. The stunning score has been created during an extensive and insightful period of exchange between Australian and Indonesian musicians, with theatrical heavy-hitter Grandage joining forces with Supanggah, best known in Melbourne for scoring Robert Wilson’s majestic I La Galigo. The result is a work rich with mysticism and theatrical sensuality, and an event worth selling your soul to catch.

Running time: 1 hour and 10 minutes, without an interval

Asia TOPA is a joint initiative of the Sidney Myer Fund and Arts Centre Melbourne and is supported by the Australian and Victorian Governments. 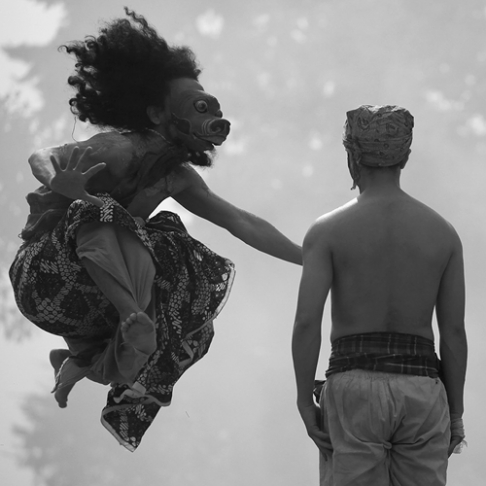