Schubert’s ‘Unfinished’ Symphony has a myriad of theories to explain why the composer set the work aside a full six years before his death. Explanations from the aesthetic to the psychological have been put forward, but there can be no argument that the symphony, whilst unfinished, is complete. Paired with his Goethe-inspired song for male voices, Gesang der Geister über den Wassern (‘Song of the Spirits Over the Waters’), Schubert’s forte for combining magic with majesty is undeniable in the union of these two works.

Alongside Schubert’s Unfinished Symphony, the Orchestra performs Fauré’s Requiem, an exquisite, uplifting work that has the caught the imagination of millions of concertgoers. Its musical centrepiece is the gloriously intimate Pie Jesu movement, sung in this concert by the captivating Jacqueline Porter, a much-loved Melburnian soprano.

When you hear this piece you will understand why Fauré said: ‘Someone has called it a lullaby of death…But it is thus that I see death: as a happy deliverance, an aspiration towards happiness above, rather than as a painful experience.’

‘Northey is a born conductor, one who revels in his work… he appears to be in a state of perpetual delight.’ The Age 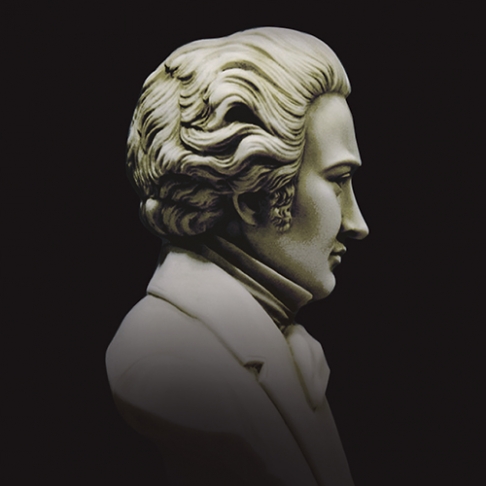