Conducted by Sir Andrew Davis with Australia’s violin master, Richard Tognetti, this concert will feature Vaughan Williams’ The Lark Ascending which was placed No.1 in the ABC’s Swoon Classic 100 countdown in 2015. The work itself remains a glorious evocation of English pastoral life — the solo violin being the evocation of George Meredith’s soaring verse.

Benjamin Britten’s Four Sea Interludes from Peter Grimes conveys all the scrunchy saltiness of the coast of his beloved East Anglia. The program also includes the Partita for Violin and Orchestra, by Witold Lutosławski, and Rachmaninov’s vibrant Symphonic Dances. 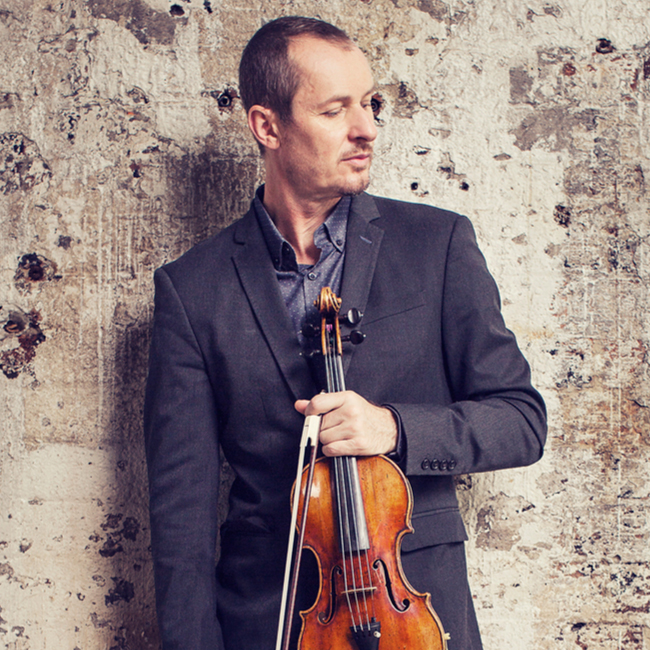 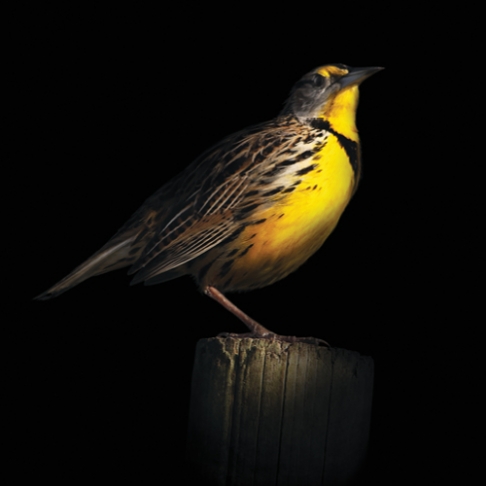