It was called a musical offer that Francis Ford Coppola could not refuse. Indeed, Nino Rota’s score of Coppola’s great film, The Godfather, is just as haunting in memory as the movie itself. Rota (1911-1979) was a prodigy and prodigious, writing more than 150 film scores, including Fellini’s La Strada and 8½, and Visconti’s The Leopard and Rocco and his Brothers. At one stage, Toscanini proclaimed Rota as ‘the Italian Mozart’. Rota certainly was: The Godfather, with its melancholy and memorable waltz, that most people know, and can even hum from memory. The Godfather in Concert celebrates a film and its music in the best possible way: with a full orchestra playing the soundtrack and the film on the big screen. Another offer that you would be crazy to refuse.

Duration: Approximately 3 hours and 15 minutes, including a 20-minute interval 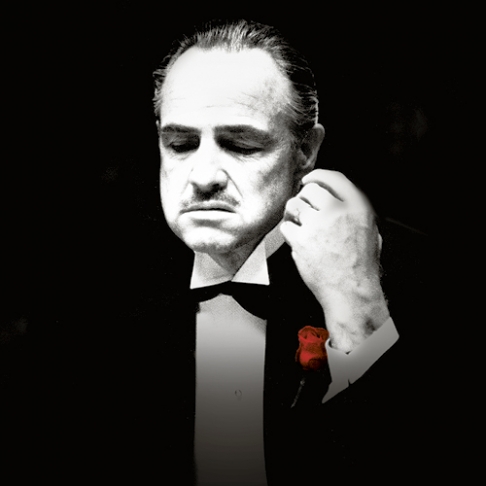