In 2016, it will be 400 years since the death of William Shakespeare, who, as history has it, supposedly expired on the same day as Miguel de Cervantes. No Don Quixote, though, in this program, which is mostly devoted to the Bard and three of the countless composers who were inspired by him. There’s magic in Mendelssohn’s silvery overture to A Midsummer Night’s Dream, and youthful vitality in Richard Strauss’ early tone poem, Macbeth (another of his tone poems was Don Quixote: Cervantes could still get a look-in). The concert, conducted by Alexander Shelley, also includes extracts from William Walton’s inspired suite from his score for Laurence Olivier’s film of Henry V. It was Olivier who generously said of Walton, ‘the music actually makes the film’. Although Wolfgang Amadeus Mozart didn’t write anything distinctly Shakespearean, he’s always welcome, especially when his final Piano Concerto is performed by German virtuoso, Lars Vogt.

Duration: 1 hour and 45 minutes, including a 20-minute interval 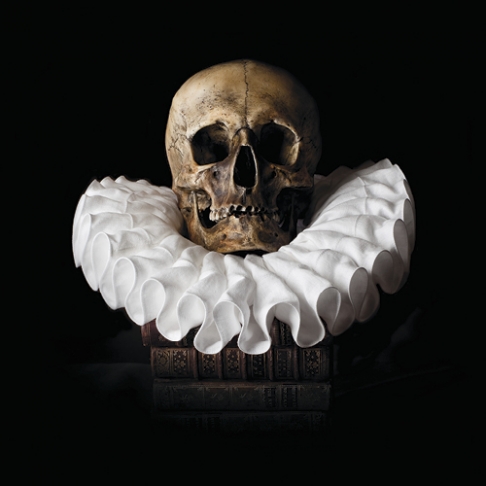