‘I am playing all the right notes. But not necessarily in the right order.’ This immortal riposte came from English comedian Eric Morecambe to conductor André Previn during Eric’s abortive attempts at the Grieg Piano Concerto. No such worries here: young Australian virtuoso Daniel de Borah has all the notes, and in the right order. MSO Associate Conductor Benjamin Northey, let alone Edvard Grieg, can rest easy. The opening concert in the MSO’s Town Hall Series also features Finlandia, Sibelius’ stirring hymn to Finnish nationalism. The popularity of Dvořák’s Symphony No.9 From the New World, is indeed universal: one may say out of this world. When astronaut Neil Armstrong landed on the moon, he played a recording of the New World symphony.

Duration: 1 hour and 40 minutes, including a 20 minute interval 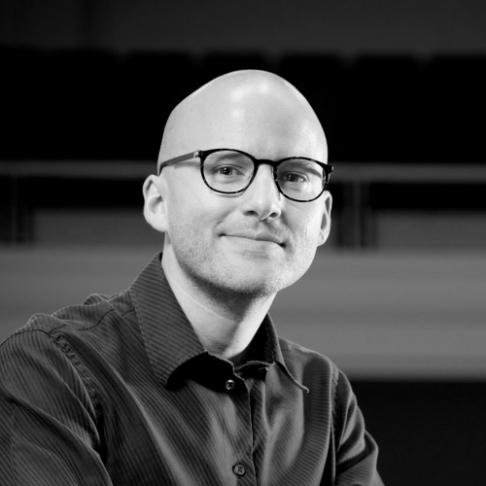