Ravel Piano Concerto for the Left Hand
Mahler Symphony No.5

From tragedy comes triumph in a pair of works rich with history.

After a haemorrhage almost ended Gustav Mahler’s life, he met his soon-to-be-wife Alma Schindler while recuperating in a lakeside villa. Within the year they were expecting their first child. Is it any wonder that the symphony he composed over those two summers was the most joyous and human of all of his works? From its striking trumpet solo opening through to the lush and moving Adagietto – arguably his most recognised composition – Mahler’s Symphony No.5 is elegant, emotive and enchanting.

Ravel’s Piano Concerto for the Left Hand springs from another near-death experience. After Austrian virtuoso Paul Wittgenstein lost an arm during World War I, composers including Benjamin Britten, Eric Wolfgang Korngold and Paul Hindemith began devising works that could still showcase his prodigious talent. Upon receiving the ingenious opening solo cadenza Ravel had composed for him, the pianist wrote in reply: ‘if I wanted to play without the orchestra, I wouldn’t have commissioned a concerto!’ Happily, Wittgenstein relented. A latter day and fortunately ambidextrous piano genius, Pierre-Laurent Aimard, is soloist.

“Sir Andrew Davis … knows exactly how to make these songs take flight. His mastery of the ebb and flow and attention to dynamic detail was evident from the outset .” Limelight Magazine

“Pierre-Laurent Aimard again proved himself the authoritative master of the dark and obsessive left-hand concerto. It was hard to imagine the wrist-wrecking and finger-crunching solo part being better played than this.” The Guardian

Duration: 1 hour and 50 minutes, including a 20-minute interval 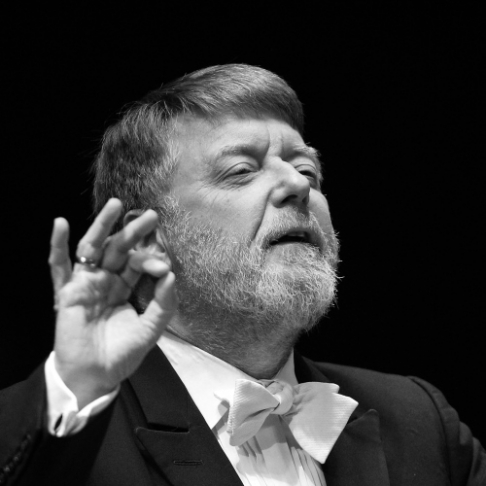