Conductor Richard Gill guides his audience through Maurice Ravel’s Le tombeau de Couperin (The Tomb of Couperin). Ravel’s suite of piano pieces was composed in 1917 and later orchestrated. It pays tribute not only to an age of French grandeur, but to Ravel’s friends who died in the Great War. 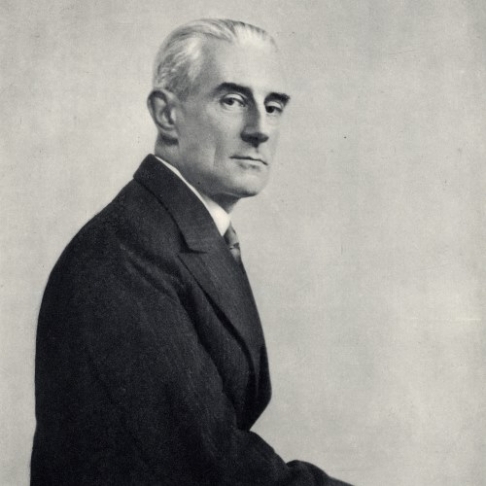