Threaded through this program are the sounds of city streets through the ages — as composed by Orlando Gibbons of Tudor England and Luciano Berio of 20th-century Italy. It also includes Aaron Copland’s gritty Music for a Great City and two works inspired by Atlanta, Georgia: Jennifer Higdon’s City Scape, and Michael Kurth’s Everything Lasts Forever. Conductor Robert Spano has a particular attraction to Atlanta: he has been the Atlanta Symphony Orchestra’s Chief Conductor since 2001.

Duration: 1 hour and 55 minutes, including a 20-minute interval 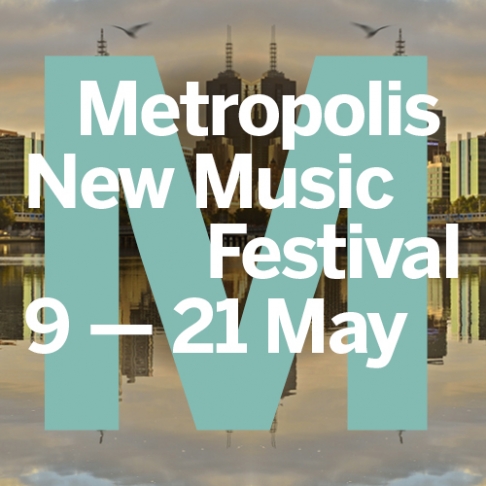