‘I had the feeling that I was being given a beating by two incredibly intelligent people,’ exclaimed one critic at the premiere of Brahms’ Symphony No.4. He was speaking in praise of the complex and rewarding work, which features some of the darkest and deepest music of the 19th century.

Ravel’s Le tombeau de Couperin harks back to an earlier era – the French courtly tradition of the composer François Couperin. Originally a piano suite, each movement acts as a memorial to friends lost during World War I, which Ravel served in himself.

Bela Bartók’s Viola Concerto, meanwhile, is in some sense a tribute to the composer himself, who died while it was still in sketch form. Completed by one of Bartók’s colleagues, the work was given its world premiere in 1949, played by its commissioner, violist William Primrose. Years later Primrose recalled: ‘I paid [Bartók] what he asked — $1,000 — and I played the concerto well over 100 times for fairly respectable fees. So it was almost like getting in on the ground floor in investing in Xerox or the Polaroid camera.’

‘The elegant tumblings of Brahms… the consciously aggressive poundings of Bartok… both the sentimental and the subversive assumed significance as conductor Christoph König teased out the dissenting voice in each.’ The Guardian

Pre-Concert Talk
27 May at 7pm, Costa Hall, Deakin University
28 May at 1pm, Stalls Foyer, Hamer Hall
Lucy Rash will present a talk on the artists and works featured in the program. 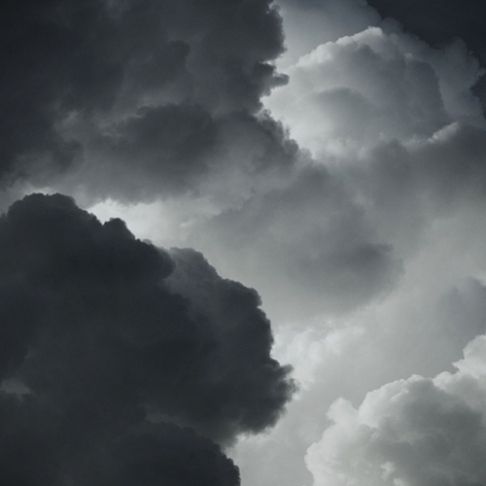