Three classic masterpieces on the one program with MSO Associate Conductor Benjamin Northey — but which is the greatest? Weber’s dark and mystical overture to his opera Der Freischütz? Or Bruch’s glorious evergreen Violin Concerto? Or Beethoven’s Symphony No.5? Cast your vote, please.

Certainly, the most recognisable theme — the most famous in all music — has to be those four notes that herald the Beethoven symphony: Da-da-da-dum! Leonard Bernstein said everything that could be said: ‘Beethoven broke all the rules, and turned out pieces of breathtaking rightness. Rightness — that’s the word! When you get the feeling that whatever note succeeds the last is the only possible note that can rightly happen in that instant, that context, then chances are you’re listening to Beethoven.’

Of course, Beethoven himself said, ‘I would rather write 10,000 notes than a single letter of the alphabet’, he had no idea that it would take just four of those notes to make him a legend. Keep an eye and an ear out for Grace Clifford on the violin who recently won the 2014 Young Performer’s Award at just 16 years of age. This is her MSO debut. 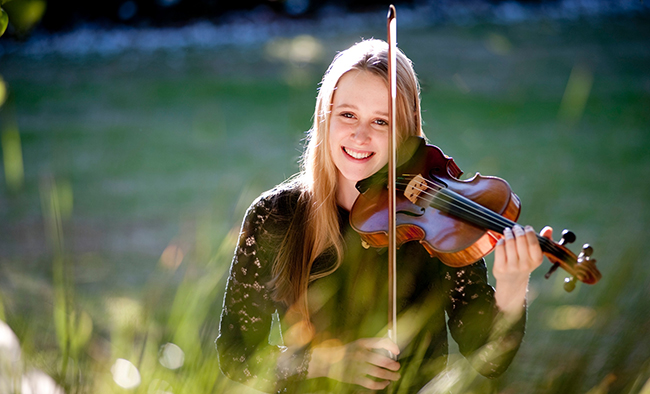 Duration: 1 hour and 30 minutes, including a 20-minute interval 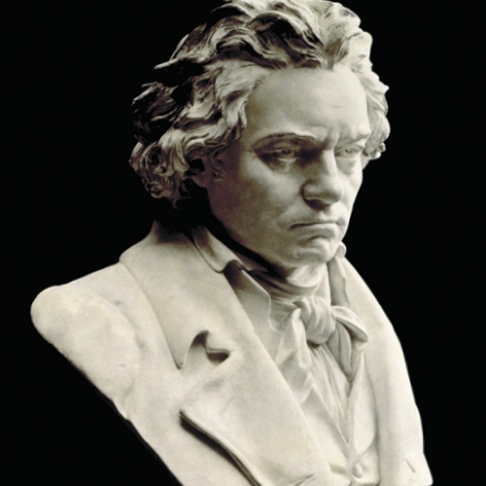