Melbourne Symphony Orchestra is proud to present Disney In Concert, featuring well-loved music and screen footage from some of the best-known films in the history of cinema. Featuring the hit songs of Frozen, Tangled, The Little Mermaid, The Lion King, Beauty and the Beast, The Princess and the Frog, Cinderella, Sleeping Beauty, and Aladdin, sung by four Broadway vocalists with the MSO, and over one hour of high resolution video clips from the original films.

A little Disney magic for everyone!

This concert is a designated family event. Infants under the age of two years do not require a ticket to gain entry when seated on an accompanying adult’s lap. 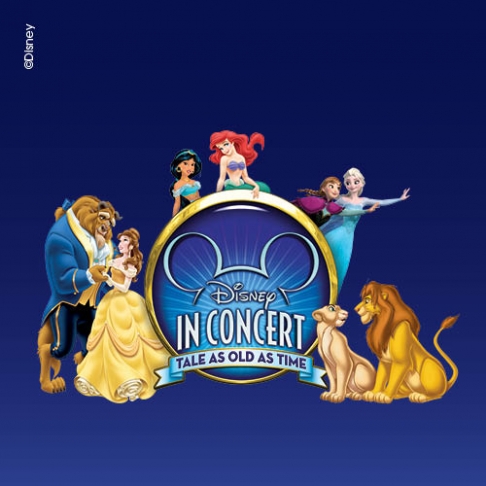