Concert goes for 2 hours and 18 minutes, with a 20 minute interval. Allow 3 hours.

The solo tenor listed in our brochure – Andrew Kennedy – has had to withdraw due to vocal issues, as he has done from all engagements until the end of the year.

He will be replaced by the Sydney-based British tenor RICHARD BUTLER. Andrew Kennedy was also due to sing the Messiah in Adelaide and Perth and Richard Butler will be replacing him for these engagements as well. 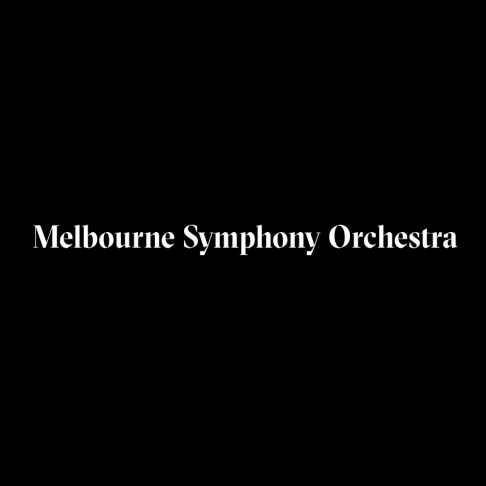