Bach Mass in B minor

Bach’s final completed composition, the Mass in B minor was never performed in its entirety his lifetime, and it was more than 100 years before the world heard this sacred masterwork for the first time. Now hailed as one of the greatest compositions in the history of music, the MSO and Chorus, and a team of international soloists, come together under one of the world’s leading Baroque specialists for this celebration of Bach’s immortal genius.

Pre-concert talk at 7pm – 7 August
Professor Graham Lieschke will present a talk on the music featured in tonight’s performance. 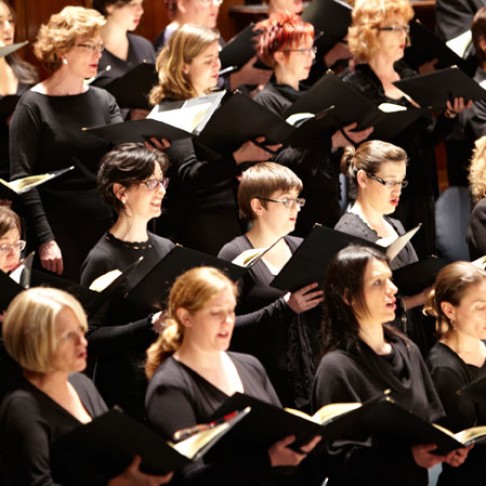