Celebrate Sir Andrew Davis’ official return to Australia as Chief Conductor of the Melbourne Symphony Orchestra with this exhilarating concert featuring one of the greatest singers of our time, Bryn Terfel.

In the first half Terfel will perform music from the radiant final scene from Das Rheingold, as well as Wotan’s Farewell, the beautiful and moving excerpt from Wagner’s Die Walküre, when Wotan, king of the gods, casts his daughter Brünnhilde into a magic sleep.

In the second half, Terfel is one of the soloists in a triumphant performance of Beethoven’s Symphony No.9. The pinnacle of Beethoven’s achievements, his Ninth Symphony traces a path from chaos and darkness to a light illuminated by Friedrich von Schiller’s ode To Joy, in which orchestra, chorus and vocal quartet convey an immortal message of universal brotherhood.

These will be Bryn Terfel’s only Melbourne appearances in 2013. 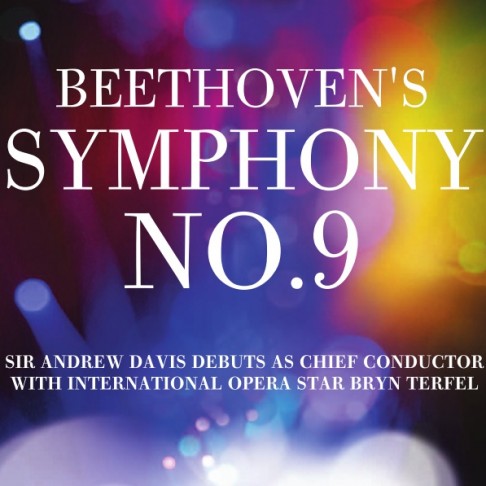