Presented in collaboration with the Australian Art Orchestra

The power of music to connect all people has never been more present or important than in this powerful work by MSO’s 2021 Composer in Residence, Paul Grabowsky AO.

In the vast wilderness of northeastern Arnhem Land lies a sacred place called Nyilipidgi. It’s here the heart of the ancient culture of the Wagilak people is realised, through a tradition of shared songs which bind the community together, both reflecting on and creating a sense of identity, place and unity. These ceremonial song cycles are known as manikay.

One of Australia’s most respected musical figures, multi ARIA-award winning jazz composer and pianist Paul Grabowsky brings together David Yipininy Wilfred, the traditional djunggayi (manager) of manikay on the country of Nyilipidgi, and his brother Daniel Ngukurr Boy Wilfred for this powerful performance of Wata celebrating the world’s oldest living culture.

Paul Grabowsky writes:
“Wata is an ancient Yolngu word which translates as ‘wind’ in its many different iterations, both literal and mythopoetic. It is part of manikay which tells of the beginnings and ends of things, of the naming of people and places, songs that in their very performance dissolve our linear time into a vast well, a model of a fully interconnected universe. Wata is also a purification ritual, a song of new beginnings, of release, of flight, and connection to land, ancestry and hope for the future”. 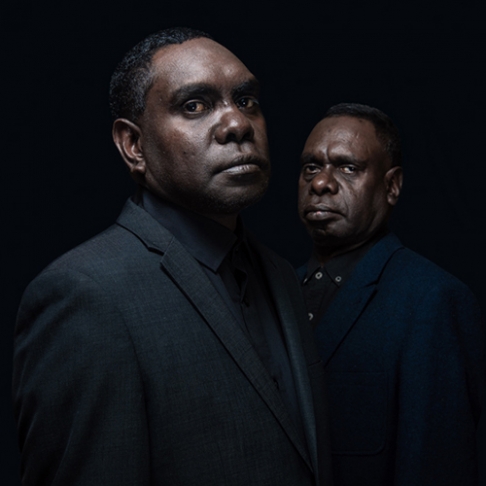