Please note: WATA: In Conversation has been rescheduled from 18 February to 29 March.

ABC Classic’s Stéphanie Kabanyana Kanyandekwe hosts Grabowsky, the Wilfred brothers and members of the Australian Art Orchestra as they explore – through story, conversation and song – the culture, country and music of Wata.

Click here to learn more about our performances on 31 March and 1 April.

Presented in collaboration with the Australian Art Orchestra.

This event will be filmed with cameras in the auditorium.

Proudly supported by City of Melbourne and Creative Victoria. 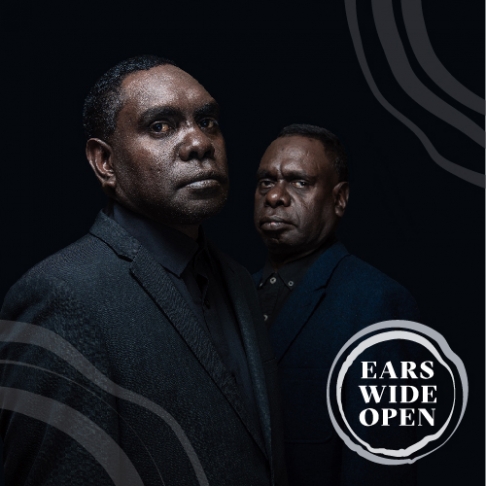