Due to COVID restrictions, conductor Lawrence Renes is unable to travel to Australia to join the MSO on the scheduled dates of (1, 8 & 10 April), We are working to finalise replacement dates for July 2021 and will be in touch as soon as this is confirmed. Ticket holders have been contacted via email. If you have further questions, please contact our Box Office at boxoffice@mso.com.au

Arts Centre Melbourne indoor venues are operating at 75% capacity so you may be seated next to other patrons. The MSO and Arts Centre Melbourne strongly recommends the wearing of masks where 1.5m distancing is difficult to achieve, however wearing a mask is no longer a requirement for entry.

The safety of our musicians, staff and audience remain the highest priority as we return to the post-COVID concert hall. In conjunction with the Department of Health and Human Services Victoria and Arts Centre Melbourne, the MSO has begun rapid-result, asymptomatic testing for all members of the Orchestra and on-stage production staff. As such, you may notice that our musicians are not wearing masks while performing, and that they may be spaced more closely together than previously. 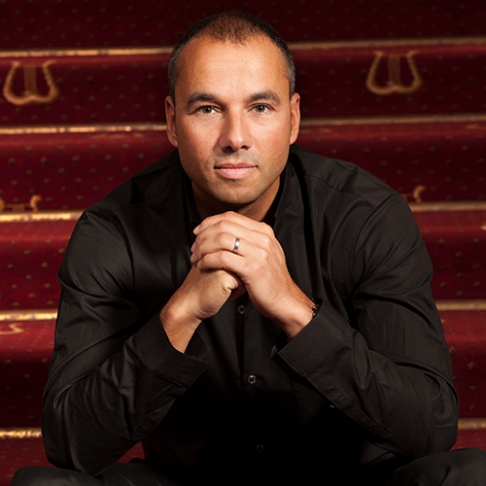