Let the lush strings of Samuel Barber and Finnish composer Rautavaara sweep you up in a program inspired by dreams and hope for the future. Also included is a world premiere showcasing the superb talent of two of MSO’s own musicians. 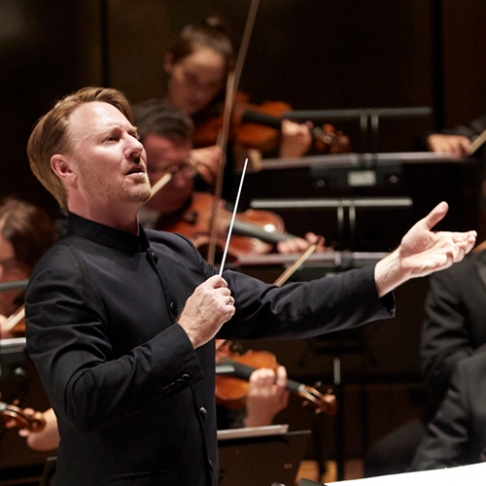