This performance has reached capacity in line with current social distancing guidelines. To be notified if new seating is released in line with a change to the guidelines, please sign up to the waitlist. 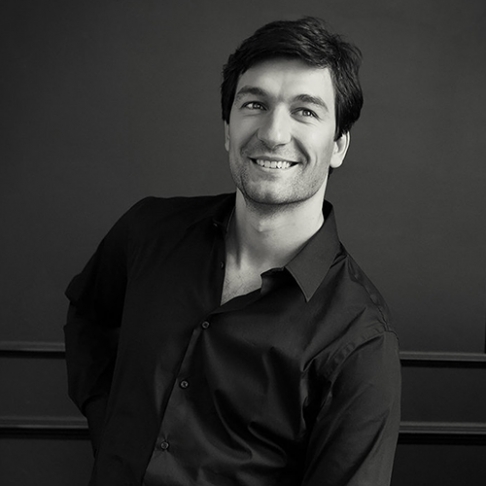