Composed in a time of extraordinary sadness in the composer’s life, Stravinsky’s Symphony in C was a piece that sustained him and gave him reason to carry on. Alongside Haydn’s Miracle Symphony and a world premiere, Nicholas Carter conducts this program celebrating new voices, new purpose and miraculous music. 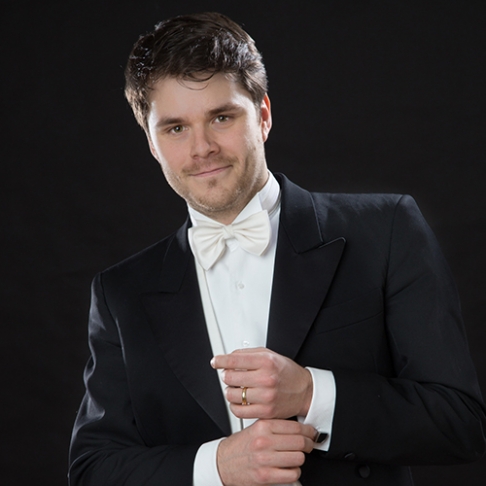