This performance will also be presented at Melbourne Recital Centre, Southbank on Thursday 15 April.

The MSO and Monash University request all ticket holders follow the Victorian Government’s “How to stay safe & well” advice:

Attendance is capped at 75% or as permitted by government advice at the time of the performance. Please be aware the venue could be seated in the standard layout so you may be seated next to other patrons.

Please note: information submitted by the ticket buyer during the process of ticket booking will be shared with the venue (Monash University) for operational and contact tracing requirements. 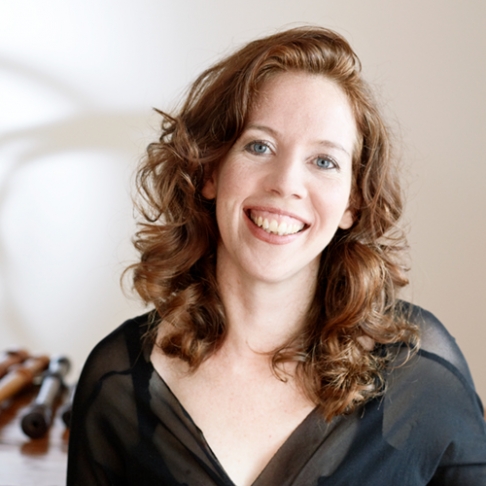