Joan Tower For the Uncommon Woman
Holly Harrison Hellbent for trumpet and orchestra (World premiere of an MSO Commission)
Dvořák Symphony No. 9 From the New World

The MSO performs one of the most popular symphonies of all time, Antonin Dvořák’s From the New World – an orchestral celebration of the joy of discovery, alongside works by two female compositional voices in this heartening program conducted by Johannes Fritszch.

Arts Centre Melbourne indoor venues are operating at 75% capacity so you may be seated next to other patrons. The MSO and Arts Centre Melbourne strongly recommends the wearing of masks where 1.5m distancing is difficult to achieve, however wearing a mask is no longer a requirement for entry.

The safety of our musicians, staff and audience remain the highest priority as we return to the post-COVID concert hall. In conjunction with the Department of Health and Human Services Victoria and Arts Centre Melbourne, the MSO has begun rapid-result, asymptomatic testing for all members of the Orchestra and on-stage production staff. As such, you may notice that our musicians are not wearing masks while performing, and that they may be spaced more closely together than previously. 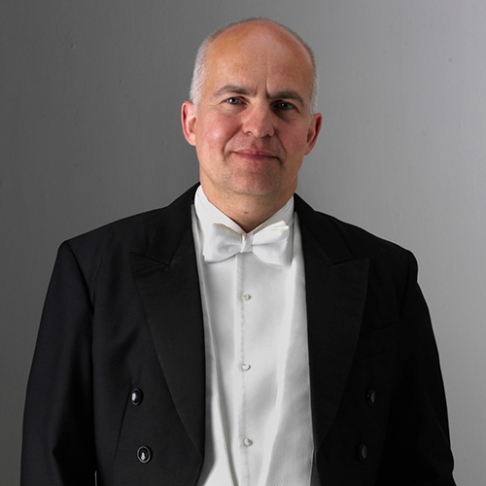