This performance has been rescheduled from 2020.

If you are an existing ticket holder, your tickets have been transferred to the new dates. We may need to change your seats due to social distancing requirements, but we will contact you closer to the concert date with your seating and ticket information.

If you are unable to attend the rescheduled dates, please contact us at boxoffice@mso.com.au.

In line with social distancing requirements, these performances are sold out. To be notified of added performances or seating releases, please sign-up to the waitlist! 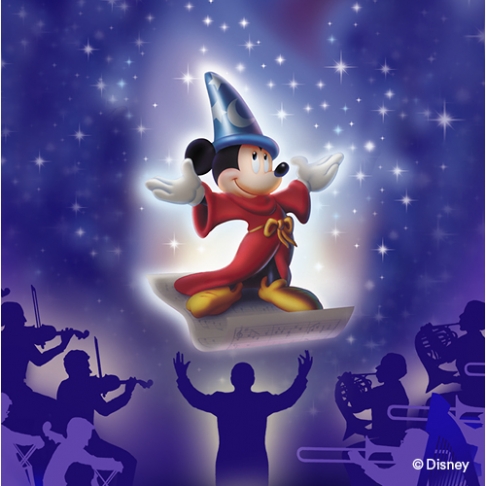