We are pleased to announce that our Chinese New Year Concert will be moving to an exciting new venue to be announced in early December. Existing ticket holders will be contacted with instructions; stay tuned for ticket sales to resume soon! To receive a presale opportunity before the final tickets go on sale, please sign up to our waitlist.

Celebrate the Year of the Ox with the MSO and some of Melbourne’s finest Chinese-Australian musical talent.

Now in its eighth year, the MSO’s Chinese New Year is one of Melbourne’s premier cultural events. Violin prodigy Christian Li, who in 2020 became the youngest-ever artist signed by the Decca Classics record label, joins the MSO and Principal Conductor in Residence Benjamin Northey to perform Spring from Vivaldi’s Four Seasons.

Program and artists subject to change. 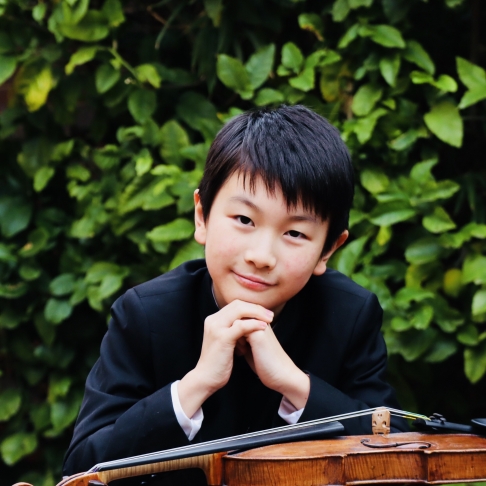