The impact of Beethoven’s life and work is felt in the insurmountable examples and admirers the German master left in his wake. Though in different times and in different ways, both Brett Dean and Brahms sought to pay homage to the brilliance of Beethoven in these respective works, conducted here by Jaime Martín.

Program and artists subject to change. 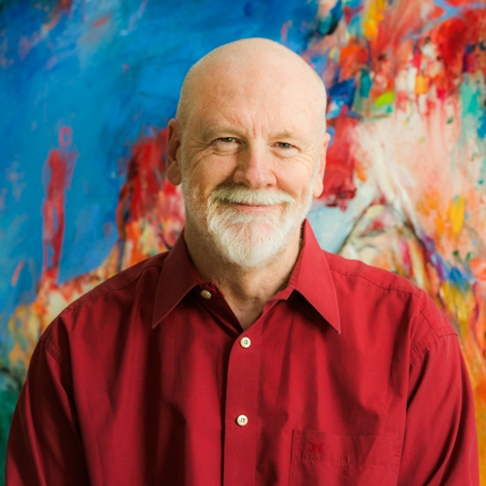