Our 6pm Bach and Beamish performances have reached capacity in line with current social distancing guidelines. To be notified if new seating is released in line with a change to the guidelines, please sign up to the waitlist.

MSO Concertmaster Sophie Rowell leads the Orchestra through a celebration of the incomparable J.S. Bach and the prolific composer’s influence on music of the present day, with Scottish accordion virtuoso James Crabb as soloist. 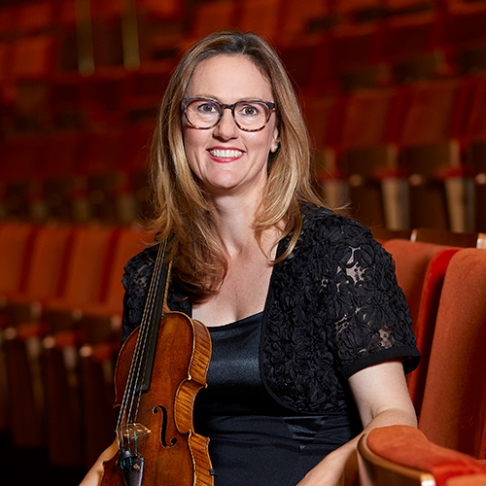