The glory of swans and Saint-Saëns.

It’s hard to believe there was a time when Tchaikovsky genuinely thought his music for the ballet Swan Lake would fall into oblivion.

The first impression of Swan Lake came about thanks to Anna and Tanya Davidová, Tchaikovsky’s cherished nieces. Uncle Piotr presented a summer afternoon’s entertainment to them in 1871, music that the composer then merged with selections from two of his early ill-fated operas, to create the first version of Swan Lake. But it was far from a great success at its Moscow premiere six years later and Tchaikovsky feared his music would be forgotten.

Before his death in 1893, Tchaikovsky asked his publisher for a copy of his score, as he intended to select a suite from it. He never did, but the suite – whoever chose the pieces – is a Romantic orchestral masterpiece adored the world-over. The ballet would of course, go on to become one of the most popular of all time.

Camille Saint-Saëns’ first Cello Concerto premiered in 1873 – a time when pianos and violins most frequently took centre stage in the concerto format. Known for its compression of the traditional three-movements into one uninterrupted 20-minute piece, Saint-Saëns champions the cello with a solo part which demonstrates both its lyrical and dramatic qualities. 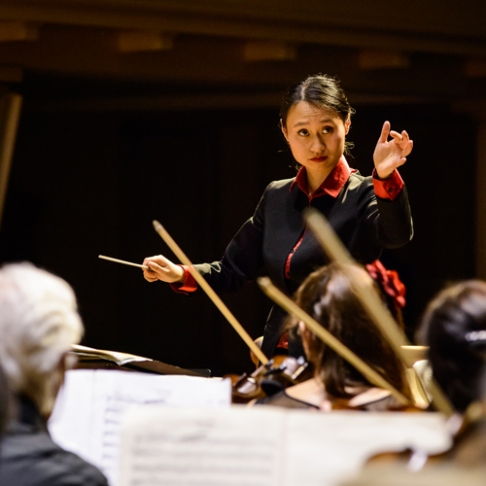 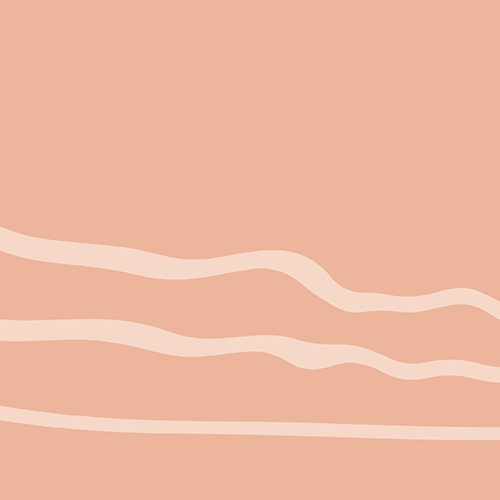