Due to the extended closure of Arts Centre Melbourne and ongoing event restrictions, our performances of SKYFALL in Concert will be rescheduled to 2021.

We are working to finalise replacement dates and will announce them as soon as they are confirmed.

If you are an existing ticket holder, you will retain your seats for the new concert date. Further information about reissuing your ticket(s) will be available when the rescheduled date is confirmed.

The Melbourne Symphony Orchestra will perform Skyfall in Concert in this special event!

Daniel Craig plays the legendary secret agent in the franchise’s most successful film to date, with the MSO performing Thomas Newman’s award-winning score live to picture.

The 2012 film, directed by Sam Mendes, pits 007 against one of his most formidable foes, the ruthless cyberterrorist and former MI6 agent Silva (Javier Bardem). Judi Dench returns once again as the steadfast M, and Skyfall re-introduces two familiar and beloved Bond characters: the ingenious quartermaster Q (Ben Whishaw), and the charming and resourceful Eve Moneypenny (Naomie Harris).

2 hours and 50 minutes, including a 20-minute interval

Learn more about Thomas Newman’s score from film experts, Dr Dan Golding, Andrew Pogson and Nicholas Buc from The Art of the Score podcast inside Hamer Hall at 6.15pm. 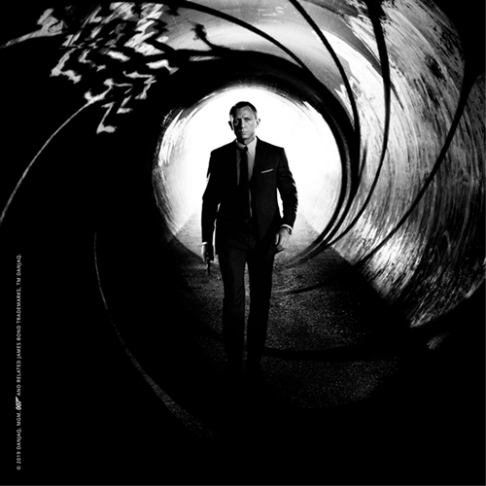