Since her discovery on Young Talent Time, Tina Arena’s career has become one of Australia’s greatest success stories. Celebrated for her powerful and angelic voice, she has topped the charts in Australia and abroad with albums in English and French. Bringing together music from her first platinum record Don’t Ask to her 2018 run in Opera Australia’s Evita, this performance celebrates Tina’s favourites across her extraordinary oeuvre.

Tina Arena AM is one of Australia’s highest selling artists, with more than 10 million record sales, and seven ARIA awards. She is a member of the ARIA Hall of Fame, and a Member of the Order of Australia. 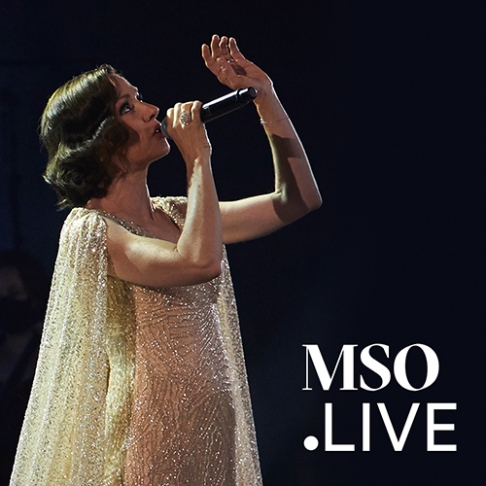