Handel’s beloved Messiah, with its famous “Hallelujah” chorus, sparks something of a global annual pilgrimage to concert halls for many in the festive season. This rousing performance is conducted by one of the world’s leading Handel experts, Nicholas McGegan

The oratorio celebrating the life, death and resurrection of Christ was completed by Handel in 1741 – in an astonishing 24 days. Not quite a burst of divine inspiration, the prodigious pace was typical for then 56-year-old composer. The work eventually established itself as a classic, with many variations and revivals since its premiere. Despite its changes it has remained a stalwart of the Christmas calendar across the world.

The libretto, sung in English tells the story of Jesus through a series of scenes, from his birth, through the Passion and finally ascension of Christ. It uses the tools of opera — recitatives, arias and choruses— as well as the strength of the symphony orchestra, for its depth and unmistakably Baroque sound.

The audience traditionally rises during the well-known “Hallelujah” chorus, an exercise which dates to the work’s debut London performance, allegedly attended by King George II. It was said, roused by the glory of the music, George II unexpectedly stood, forcing everyone present to follow suit. In reality there’s no record of the King ever attending, but regardless of how it came about, the practice endures today.

Starring soprano Madeleine Pierard, mezzo Fiona Campbell, tenor Andrew Goodwin and bass Hadleigh Adams, this performance will be conducted by one of the world’s greatest Handel experts, Nicholas McGegan OBE. Hailed as “one of the finest Baroque conductors of his generation,” McGegan has produced more than 50 recordings of Handel over a six-decade career.

If you are yet to witness the MSO perform Messiah, let 2020 be the year you take your seat and enjoy one of the most divine communal experiences any orchestra can offer. 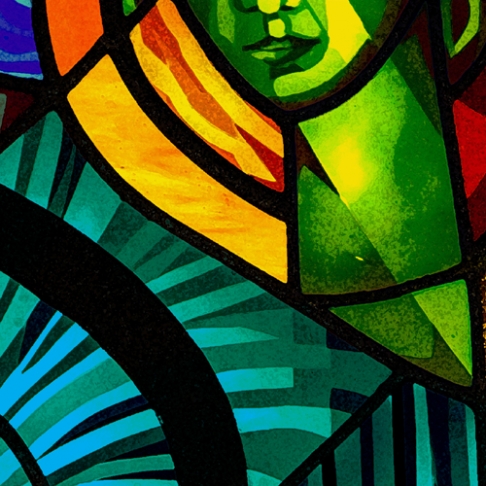