He declared it the purest of symphonies, which came to him in a lightning flash of inspiration and changed the art form forever.

Gustav Mahler’s explosive Eighth Symphony is a cosmic swirl of orchestral power, sublime melody and the spiritual majesty of the human voice, and is widely considered the greatest he composed.

It’s an epic so gigantic it is rarely staged on the scale he intended, with eight soloists, massed choirs and the combined might of 130 players under a single conductor. Instead the masterwork is often downsized, leaving the complete wonder of the original unheard for years at a time.

In 2020, for one unforgettable night in Melbourne, that will change.

The MSO and Conductor Laureate Sir Andrew Davis present Mahler’s Symphony of a Thousand, for the first Australian performance of its kind – with 1000 performers – in a decade.

This monumental symphony is a once-in-a-generation experience for concertgoers, bringing together one thousand performers to realise the colour and intensity of music once described as too beautiful to bear.

The Orchestra nearly doubles in size with additional musicians from around the world, sharing the stage with a cast of international soloists, a 200-strong children’s choir and acclaimed choral singers from across Australia and beyond.

Mahler’s Eighth was the first symphony to score the voice throughout: from the famous, full blast of the opening movement to the climactic finale of the second. It breaks free from convention and carries the audience, spinning, into a new kind of space.

“Try to imagine the whole universe beginning to ring and resound. These are no longer human voices, but planets and suns revolving.”

Mahler’s 110 year-old symphony is an uplifting testament to love and the power of our shared humanity. A work of imaginative genius, it expresses our human longing to touch the divine.

Mahler’s Eighth will bring to a sensational close the MSO’s Mahler cycle under Sir Andrew Davis – a legacy event unmissable for orchestra fans.

If you see only one classical concert in Australia in 2020, make it this. Symphonic music doesn’t get bigger, soar closer to the heavens, or offer sweeter redemption, than this.

As we conclude Sir Andrew’s Mahler Cycle, learn more about Mahler’s Symphonies in this podcast, hosted by friend of the MSO Graham Abbott. Listen here.

Mahler Symphony No.8 Symphony of a Thousand

For information on corporate hospitality or ticketing packages, or partnership opportunities, please contact Jayde Walker on (03) 8646 1108 or walkerj@mso.com.au

Please note that tickets to this performance are sold by Ticketek. This means we are unable to offer our usual subscriber benefits, exchanges and refunds, and the redemption of Concert Cash and Gift cards. For further information, please contact our Box Office on (03) 9929 9600. 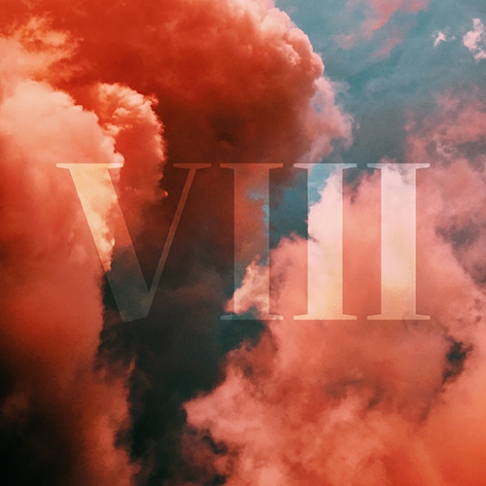