Music that champions the unsung heroes.

MSO Composer in Residence Deborah Cheetham joins a stunning septet of Melbourne musicians for a world premiere, in a concert that celebrates those outside the spotlight.

In the 19th century, when French composition was at its height – dominated by the likes of Berlioz and Bizet – one name that went largely unrecognised was that of Adolphe Blanc. Despite his rich and highly accomplished output, his chamber works composed for private performances kept him out of the public eye.

One of these works is his Septet in E Major. The Septet was not a common combination of instruments for Romantic composers, there was no clear successor to Beethoven’s famous Op.20 Septet, until Blanc’s in 1861. With excellent part-writing for violin, viola, cello, bass, clarinet, horn and bassoon, the Melbourne Ensemble will give this piece the performance it deserves.

Above Knowing is part of MSO’s Composer in Residence Deborah Cheetham’s Woven Song series. The works are inspired by tapestries by Indigenous artists, which are hung in Australian embassies around the world. She joins the ensemble in her role as a soprano, in this world premiere of her own composition.

The third work is a string trio by Hungarian composer Ernő Dohnányi, written the year his son Hans – who was eventually executed for numerous attempts on Hitler’s life – was born.

This is a concert that peers behind private curtains and brings unsung masters into view. 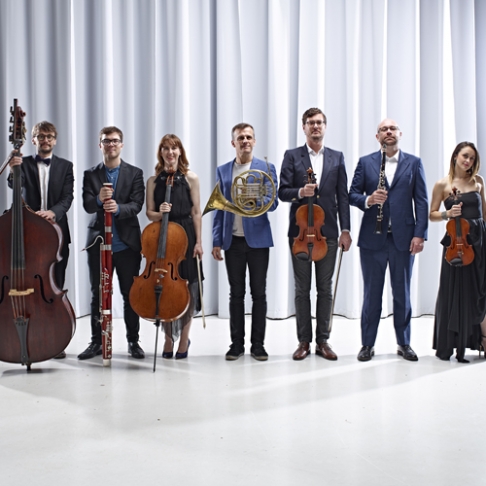 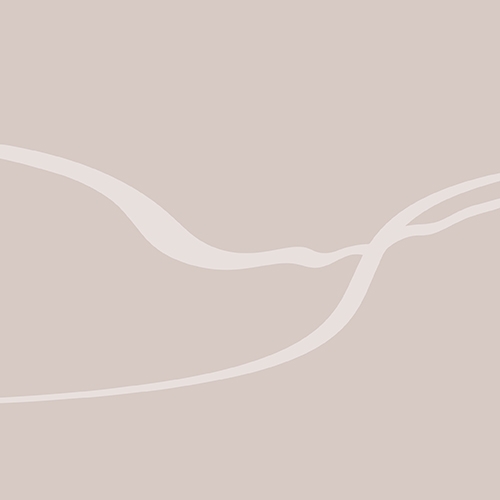