Music as sweet as a nightingale’s song.

Renowned Australian recorder virtuoso Genevieve Lacey’s extraordinary skills will trace the ways the natural world has influenced music composition, in this celebration of the beauty and complexity of birdsong.

The call of a bird is so ubiquitous, such a part of our daily world, that it is easy to forget just how wondrous and musical a phenomenon it really is. Many of the great composers recognised its simple charm and featured it in celebrated works, such as Mozart’s The Magic Flute and Wagner’s Ring Cycle.

Acclaimed Australian musician Genevieve Lacey is particularly familiar with the idea of birdsong as creative fount, having recorded an album that uses the song of the pied butcherbird as its principal motif. Here Lacey performs a work by the same composer, Hollis Taylor’s Absolute Bird Concerto. A gorgeous amalgam of found sound, field recordings and live music, it will transport you to the soundscape of the unmistakable Australian bush.

The Baroque bursts with birdsong too. Lacey tackles one of its most fiendish and simultaneously effortlessly beautiful examples with Vivaldi’s Concerto in C Major for Flautino – an instrument capable of dazzling flights up and down the scale. Jean-Féry Rebel’s Les élémens astonishes with its almost modernist attacking strings, and evokes the flocking of birds as a chaotic dance.

With Estonian composer Erkki-Sven Tüür’s Whistles and Whispers from Uluru, again written for Lacey, and idiosyncratic American composer Moondog’s Birds of Paradise, this will be a glorious tribute to the eternal beauty of birdsong. 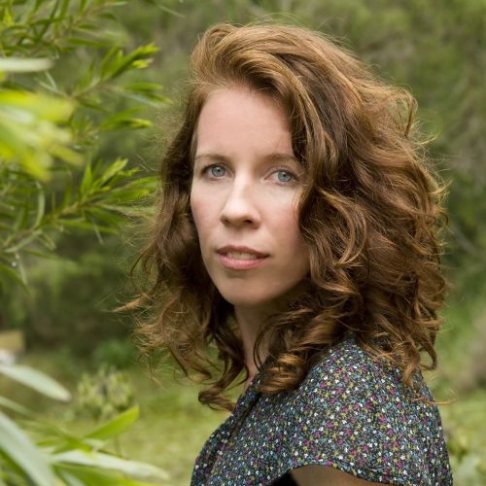 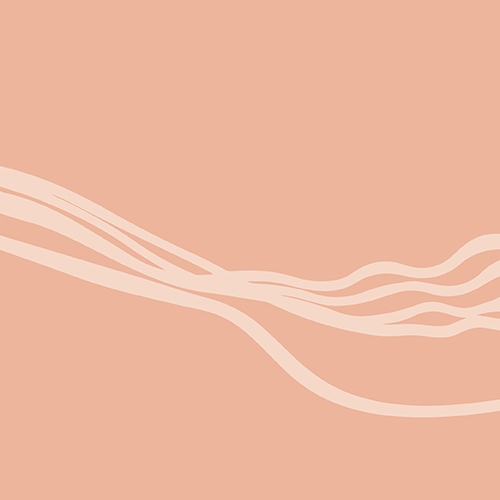