The venue for this performance is the Plenary, at the Melbourne Convention and Exhibition Centre, South Wharf. Download MCEC Plenary seat map here.

Experience a spectacle of sight and sound this January when the Melbourne Symphony Orchestra performs the score to Stanley Kubrick’s 1968 ground-breaking masterpiece 2001: A Space Odyssey.

Conducted by Benjamin Northey and featuring the MSO Chorus, this powerful screen and sound concert event will showcase the film’s bold use of classical concert music, which was revolutionary at the time of the film’s creation during a period when film scores were becoming chart-topping hits.

The film brought worldwide acclaim to classical music through cinema, with a soundtrack featuring Richard Strauss’ tone poem Also Sprach Zarathustra, the ballet Gayane by Aram Khachaturian; and Ligeti’s contemporary works Requiem Lux aeterna, Aventures, and Atmosphėres. 2001: A Space Odyssey is best remembered for one of the most remarkable scenes in cinema, of a spaceship floating serenely through space to Johann Strauss’ waltz The Blue Danube.

2001: A Space Odyssey was co-written by Stanley Kubrick and science-fiction writer Arthur C. Clarke. The novel and film were released simultaneously in 1968, sparking our curiosity to learn more about the greater universe.

Learn more about how this film completely changed Hollywood’s relationship with classical music when film experts, Dr Dan Golding and Andrew Pogson from The Art of the Score podcast, alongside special guest Benjamin Northey, discuss the score and its history inside The Plenary from 5.45pm.

3 hours and 10 minutes, including a 20-minute interval 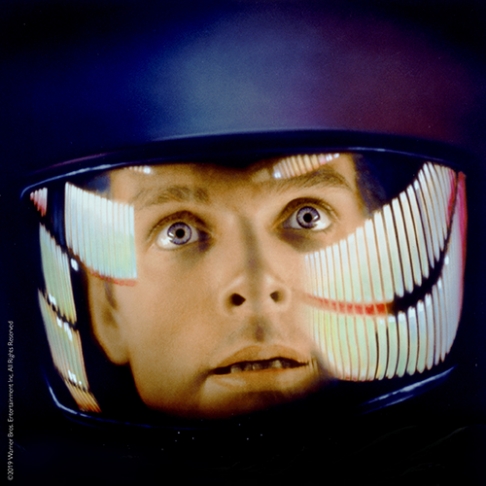