A bucket-list piece. It will stir you with intense evocation.

Italian opera master Giuseppe Verdi was a ‘doubtful believer’ so why did a great sceptic leave us a full-blown Requiem?

The death of his great friend the poet and novelist Alessandro Manzoni inspired this unique fusion of the sacred and secular, complete with near operatic theatrical moments. It is a powerful reminder of what life is all about.

The Dies Irae paints a terrifying picture of Judgement Day. Violent orchestral chords, swirling strings and offbeat cracks of doom on the bass drum punctuate the cries of the chorus, whilst the Lacrymosa (based on a duet from his opera Don Carlos) palpably weeps. Four additional trumpets placed antiphonally, call us into the next world off-stage in the sensational Tuba Mirum, and Leah Crocetto’s lonely soprano battles for the soul in the deeply personal Libera Me.

Rather than consolation at the end of life’s struggles, Verdi offers only trepidation about what’s ahead. Perhaps only eternal silence…

Lawrence Renes and the combined forces of the near-100 musicians of the MSO, the same amount of choristers and four vocal soloists on stage, it will have you on the edge of your seat.

Join artist manager, writer, producer, and friend of the MSO, Megan Steller, ahead of the performances for a special pre-concert conversation inside Hamer Hall.

90 minutes with no interval. 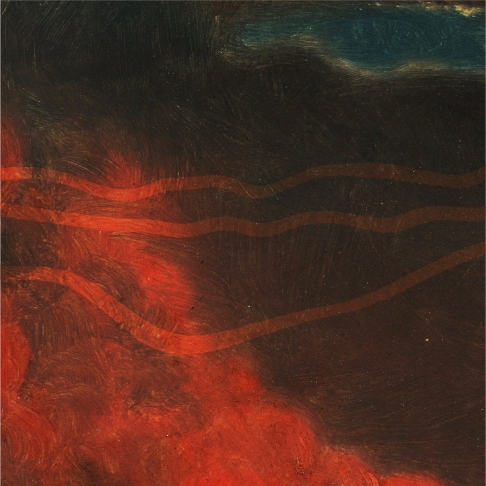