Anthony Pratt and Melbourne Symphony Orchestra present The Galaxy’s Greatest Hits! This one night only special event, commemorating the 50th anniversary of the moon landing, will feature your favorite space classics accompanied by video highlights from across the universe on the big screen. Enjoy popular works from 2001: A Space Odyssey, Star Trek, E.T., Star Wars, plus Mars from Holst The Planets and more.

This performance, presented by Anthony Pratt and the Melbourne Symphony Orchestra, is part of the MSO’s 2019 USA Tour, celebrating more than a century of mateship between Australia and the United States. The tour will bring Melbourne’s finest musicians to Chicago, Washington D.C., Worcester (MA) and New York. 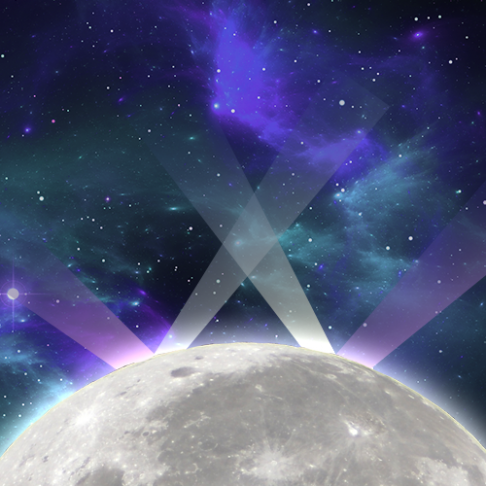