The final D Reserve tickets to this week’s concert have just been released. Click here to book!

Please note all bags will be checked upon entry, so we encourage you to arrive early!

The young Brahms’ stormy First Piano Concerto is an epic, quasi-symphonic work, written under the shadow of his friend Schumann’s suicide attempt. Australian pianist Daniel de Borah says it’s a concerto ‘that marries great drama and heroic struggle with moments of extreme intimacy. The slow movement is one of mankind’s sublime creations.’ Emotionally intense and, at 44 minutes, the longest concerto since Beethoven’s, Clara Schumann was its first champion.

Tchaikovsky unburdened his soul in his Fourth Symphony like a poet in verse. Seriously depressed at the time following his catastrophic marital crisis, he declares its mood and fateful intentions from the start with the opening horn fanfares. The urgent waltz melody in the lengthy first movement, (the life-force?) collides with fate in a struggle that lasts the whole symphony. A plaintive oboe introduces the slow movement with sighing strings continuing to unsettle, whilst the brief Scherzo – with its flurry of plucking strings and chortling woodwinds – gives momentary relief before evaporating into thin air.

The finale is almost shockingly hyperactive as Tchaikovsky unleashes the full force of the orchestra in a manic, falsely festive theme and variations on a Russian folksong. Frenzied plucking strings and rushing scales race headlong to the exhilarating conclusion with the fate motif returning triumphant. 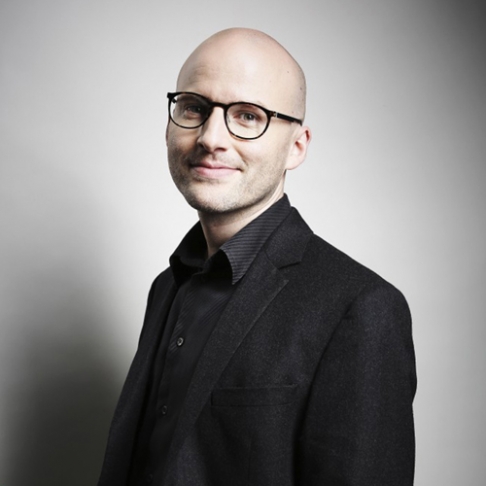