Richard Gill AO: Celebration of a Life is a free ticketed event open to all Australians and music-lovers. However, bookings are required. Please click here to book your tickets.

With a career spanning 60 years, Richard’s achievements and talents were innumerable. He will be remembered as a conductor, musician, mentor and most notably, a fierce champion for the role that music plays in the education and development of young people.

Amongst his many other achievements, Richard was the founder and first artistic director of Victorian Opera, and has conducted all the major Australian opera companies and orchestras. He created the national music teacher mentoring program, a scheme funded by the government and designed to increase access to quality music education for all Australian primary school students.

Six years ago he was instrumental in founding the Australian Romantic & Classical Orchestra, which specialises in romantic and classical repertoire on period instruments.

His passion was infectious. The impact of his life’s work will be felt for generations. 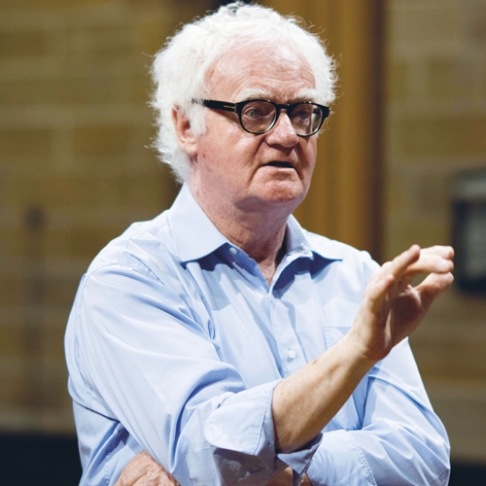