The 1984 film Amadeus – which went on to win eight Oscars including Best Picture – is centred on the period of Mozart’s life leading up to his demise, and the composition which dominated his final days, his requiem.

Acute kidney disease, syphilis, rheumatic fever, mercury exposure, trichinosis from eating undercooked pork chops – rumours abounded on the cause of Mozart’s death in the winter of 1791. But it was the salacious scandal surrounding Antonio Salieri, Mozart’s colleague and rival, that fuelled suspicion the 35-year-old had been poisoned.

The ethereal, tender strains of the Recordare, which comes between the revelatory terror of the Rex Tremendae and the vehemence of the Confutatis, is the Requiem’s only vision of a world not afflicted by pain or grieving.

“There is no feeling, human or cosmic, no depth, no height the human spirit can reach, that is not contained in his music.” – pianist Lili Kraus on Mozart’s Requiem.

Contrast Mozart’s epic work with Ravel’s charming, nostalgic suite Mother Goose, in which the composer captures childhood innocence with beguiling perfection. Ravel’s signature elegance and luminous orchestral colours shine through as the Orchestra takes you through the mystery, magic and fantasy of these five fairy tales. 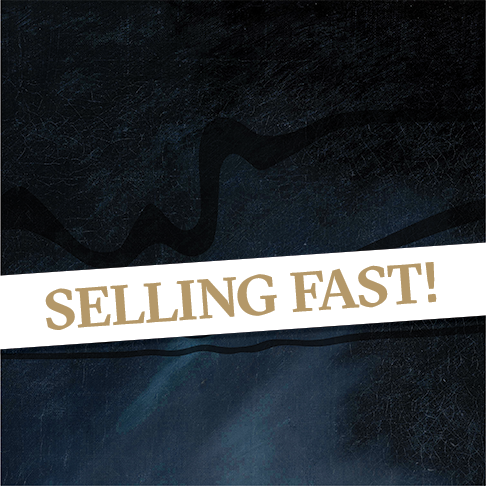