This performance will also be taking place at Hamer Hall, Arts Centre Melbourne on Thursday 19 September.

Friends from the UK take to the stage to share music across two keyboards. Acclaimed British pianist, Paul Lewis and conductor/composer, Ryan Wigglesworth join forces for Mozart’s brilliant double concerto in E flat, written by the young composer to play himself, with his sister Nannerl.

This brilliant and stylish early work conceived for the famous sibling act is one of Mozart’s most engaging concertos. There’s an almost operatic interplay between the 2 instruments, with plenty of racing scales and tinkling trills – all in duplicate, and a glorious expressive slow movement. Then, a Piano Concerto that Classic FM referred to as “a determination by the composer as a pianist to show off his instrument is every bit as good, as powerful and as expressive as the entire orchestra around it”; Beethoven’s Third.

Elgar dedicated his splendid Enigma Variations ‘to my friends pictured within,’ adding initials to each variation and in some cases wittily suggesting the dedicatee’s personality. One example is the tenth, a featherlight intermezzo that captures the slight stutter of his friend Dora Penny, which is gently parodied by the woodwinds.

All the variations rotate around the noble ninth variation, Nimrod, Elgar’s heartfelt homage to his publisher and confidante, August Jaeger. He never divulged the origin of his mysterious theme, and some have said that it’s not a melody at all but simply friendship itself.

We wish to advise that there has been a change in program for this performance. Ryan Wigglesworth’s Mozart Variations will be replaced with Beethoven’s Piano Concerto No.3. 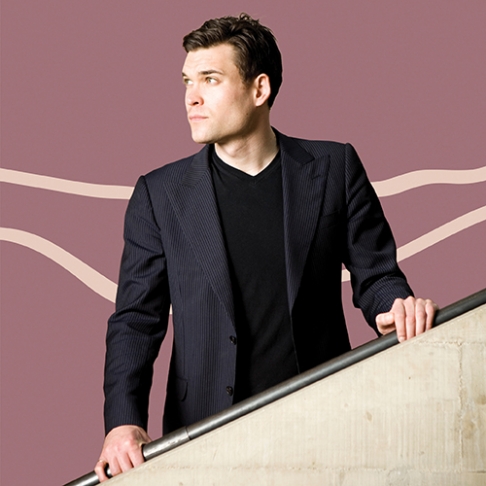