Join us on Saturday 4 May for a second Metropolis concert featuring vocalist, Lior.

We wish to advise that there has been a change in program for this performance. Claire Edwardes will no longer perform a percussion concerto by Kate Moore as originally planned. Instead, the MSO will perform two pieces by composers who were pupils of Louis Andriessen, Sinfonia (for Orbiting Spheres) by Missy Mazzoli, and The Vermeer Room by Julia Wolfe.

A celebration of some of Australia’s – and the world’s – finest living composers, Metropolis New Music Festival showcases the MSO’s commitment to contemporary symphonic music.

In 2019, Metropolis – presented in partnership with Melbourne Recital Centre and our Metropolis New Music Festival Education Partner, Monash University – celebrates the work of Dutch master Louis Andriessen, whose 80th birthday will be celebrated around the world.

“Melbourne Recital Centre looks forward to the 2019 Metropolis New Music Festival, our annual joint venture with the MSO, this year with a focus on Louis Andriessen, and a celebration of vibrant new music from Australia and around the world.” – Marshall McGuire, Director of Programming, Melbourne Recital Centre.

Join MRC’s Marshall McGuire, conductor Clark Rundell, and this evening’s composers for a post-concert conversation in the Ground Floor Foyer from 9pm. 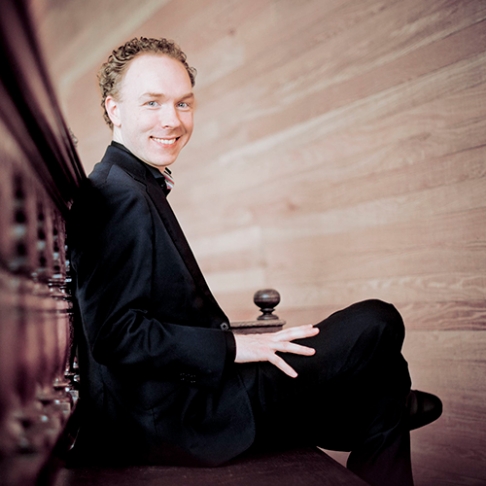