Authorised ticket sellers for these performances are Melbourne Symphony Orchestra and Arts Centre Melbourne. MSO strongly recommends you refrain from purchasing tickets via third party ticket sellers. These tickets are not governed by our terms and conditions, and you may be refused entry on the day of the concert. There are no print at home tickets available to these performances. Click here to see Live Performance Australia’s Safe Tix guide.

Mozart The Marriage of Figaro: Overture
Mozart Piano Concerto No.24
Rachmaninov Symphony No.3

Pursued by every orchestra in the world, and adored by legions of fans, Lang Lang is the singular piano sensation of the 21st century, but his renown depends on much more than dazzling technique alone. He couples his virtuosity with a voracious appetite for musical diversity and a charismatic personality that draws listeners deep into his musical world.

For his Melbourne audience, Lang Lang enters into the genius of Mozart, in whose music brilliance of expertise blends seamlessly with graceful charm. Mozart’s works provided the foundation for the entire development of classical music that followed, and the allure of compositions like the sparkling Piano Concerto No.24 remains timeless.

The concert reaches its climax in Rachmaninov’s majestic Third Symphony, where the composer looks forward from the traditions of his Russian heritage to forge a language of luxuriant emotional expressiveness. Rachmaninov composed the work during the summers of 1935 and 1936, at his Bauhaus-styled summer home on the lake at Lucerne, where he surrounded himself with Russianness, but added the latest mod cons, including a dashing new speedboat.

The combination of Russian heritage and modernist exhilaration seems to suggest something of the symphony’s musical character, where Rachmaninov explores a rich terrain of thoughts and reflections with music that is by turns vivacious, sweetly melancholic, and ultimately ecstatic. 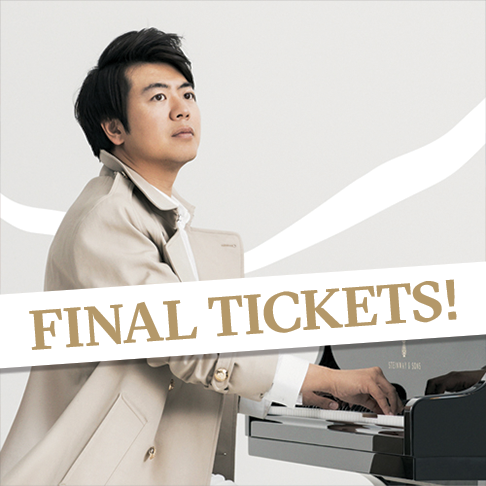