Written and produced by John Hughes and directed by Chris Columbus, Home Alone (1990) is a hilarious and heart-warming film starring Macaulay Culkin as Kevin McCallister, an 8-year-old boy who’s accidentally left behind when his family leaves for Christmas vacation, and who must defend his home against two bungling thieves.

Home Alone is the highest-grossing Christmas film of all time, and was nominated for two Academy Awards including one for Best Original Score for the John Williams compositions.

Learn more about one of the World’s favourite Christmas scores from film experts, Dr Dan Golding and Andrew Pogson from The Art of the Score podcast when they are joined by special guest, conductor Ben Northey inside Hamer Hall prior to the performance!

2 hours and 30 minutes, including a 20-minute interval.

Home Alone in Concert is produced by Film Concerts Live!, a joint venture of IMG Artists, LLC and The Gorfaine/Schwartz Agency, Inc. 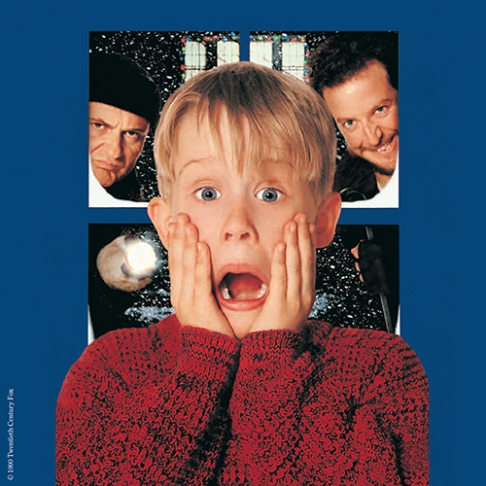