Dark and delicious, Humperdinck’s telling of the Brothers Grimm fairy tale is bewitching, beguiling fun for all folk who wish to live happily ever after.

Hänsel und Gretel is one of Sir Andrew’s all time favourites. Learn more about the history of the Opera here.

In one of his final performances as Chief Conductor, Sir Andrew Davis leads this magical concert, where the perilous lessons of growing up are learned through a captivating story that will enchant children and grown-ups alike.

The famous tale of a wicked witch who lives in an gingerbread house, designed to ensnare greedy children into becoming her latest meal, was set to music by German composer Engelbert Humperdinck (from whom the 70s crooner took his name). Humperdinck’s sister Adelheid Wette wrote the libretto, a version not quite as bleak as the original.

Humperdinck’s score contains both soaring, grand reflections of Richard Wagner and simple, folk-inspired melodies, resulting in a wondrous musical intermingling that has been a hit with audiences since its very first performance.

Americans Elizabeth DeShong, mezzo-soprano and Laura Wilde, soprano, as well as Finnish tenor Topi Lehtipuu make their MSO debuts in this performance, joining Australians Stacey Alleaume, James Clayton and Elizabeth Campbell. The National Boys Choir of Australia and Australian Girls Choir appear as the cursed children whose lives are saved when the witch’s spell is broken.

A delectable opera-in-concert where the innocence of childhood is explored with charming vocals and dazzling orchestral colours, these performances are a fitting farewell to Sir Andrew Davis’s fairy tale tenure as Chief Conductor of the Melbourne Symphony Orchestra.

Join Lisa Cheney, former participant of the MSO’s Cybec 21st Century Composer program for a pre-concert talk inside Hamer Hall prior to the performance. 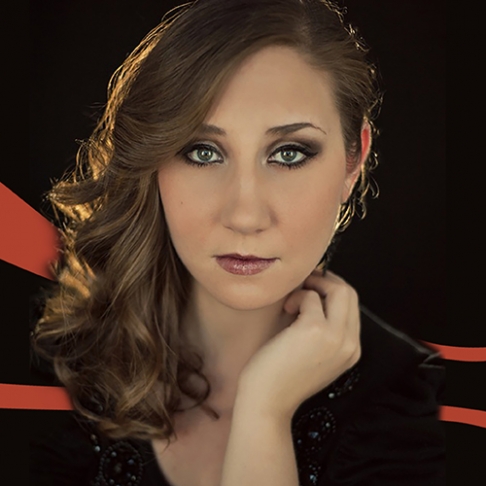