Embraceable You, Someone to watch over me, Summertime; the Gershwin songbook boasts some of the greatest love songs ever written.

Covered by everyone from Ella Fitzgerald and Louis Armstrong, Billie Holiday and Sarah Vaughan to Miles Davis, John Coltrane and Janis Joplin, these treasured tunes will be given an intoxicating re-imagining with the Melbourne Symphony Orchestra this June.

Penned as the Nina Simone of our generation, Laura Mvula is known for her velvety, emotional vocals. Her style is an inventive, atmospheric mix of R&B, jazz, classical, and pop which has won her commercial and critical acclaim across the globe.

Singer, songwriter José James combines R&B, soul and the spoken word to create his own unique brand of vocal jazz. His latest release is a tribute to the legendary Bill Withers entitled, Lean on Me.

Troy Miller’s rare multi-instrumental, compositional, conducting and producing talents have seen him work with such orchestras as the BBC Philharmonic, the London Symphony and the Netherland Radio Philharmonic. As a drummer, he has performed with Amy Winehouse, Chaka Khan and Donna Summer.

The multi-faceted talents of these three artists alongside the Melbourne Symphony Orchestra, performing great works from the Gershwin songbook, promises to be a night to remember. 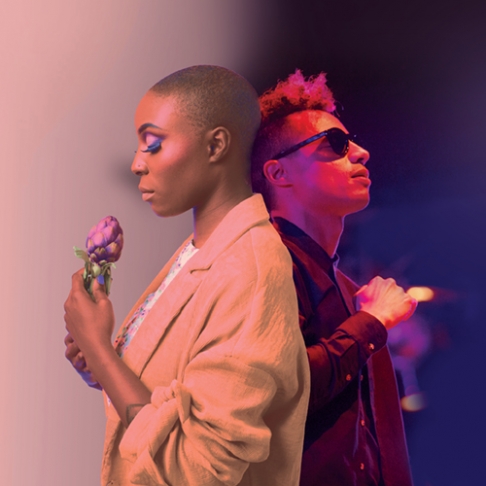